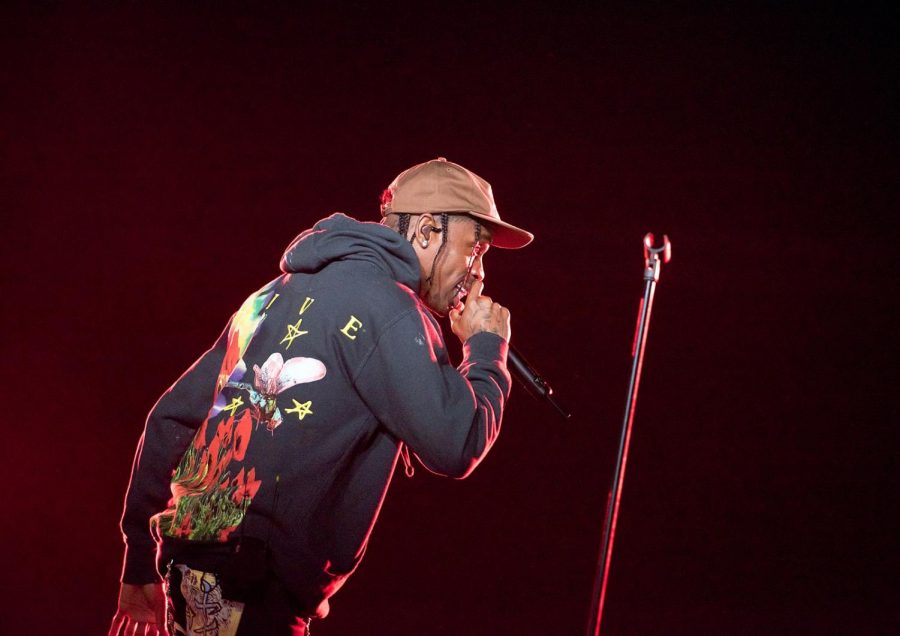 Travis Scott had a concert, and it was a rager, but not the one he’d want it to be. But is it his fault?

Scott held a music festival in his city of birth, Houston, on November 5. There were many big names in attendance at the concert with the likes of Roddy Rich, Metro Boomin, Don Toliver, Master P, and a surprise guest, Canadian superstar Drake. There were 50,000 ragers (a nickname given to Scott’s fan base) that showed up to see their favorite artist. Scoot is well known for having crazy concerts and being a wild performer. There are many videos of him having crazy moments at his concert, but this concert wasn’t like the others.

People believe that it’s all his fault, but it’s not. He should not be the one taking all the blame and being canceled. He couldn’t save those people because there are 50,000 of them and it’s hard to see if someone is having trouble or not.

Many people go to concerts knowing they will go home after having a good time. After the Astroworld Concert many people didn’t go home. At least eight people died due to crowd surging during Scott’s performance. There were also hundreds of people injured. 9-year-old Ezra Blount went to the concert to see his favorite artist with his father. He was injured and was taken to the hospital in Houston and later died in the hospital. The event was supposed to be a happy one but it turned upside down.

Travis is now being sued by multiple families with the total being up to $2 billion dollars. There are others getting sued like Apple Music, Live Nation, NRG Stadium, and Drake. Many people received injuries like broken bones, brain injuries, and many more by going to the concert.

Many people are saying that they don’t believe that it is Scott’s fault. People should have known that Scott is a hard- core performer going into the event. He is known to be crazy and destructive at all his shows. This is attractive to many fans, which is why they attend his concerts. In all his shows you can see that fans get pulled and put jumping in mosh pits.

Scott noticed that something was wrong during his show. “Whoa, whoa,” he can be heard saying. “We need someone to help, somebody passed out right here.” Scott noticed one of his fans down on the ground and asked for a medic to help her out. He asked the crowd to give her space so the fan could be treated. He cared about his fans’ safety and didn’t want them to get injured. There was also a similar problem in 2018 when Scott stopped his show to get help for a sick fan.

Scott released a video of him apologizing and saying he’s working with Houston police and others involved in the situation. He also shouldn’t be the one to blame because there are 50,000 fans and he can’t see every single person in the crowd. He saw the fan who passed out because they were in the front row. Scott shouldn’t be hated for this because it wasn’t allowed on him.

There are bigger people to blame than Scott. The event makers could have made sure there were eyes in every section. They could have added a few more paramedics to the show. A lot of the blame could go to the people at the show as well. They have to be more careful about who they are jumping around and know their surroundings. It is sad that lives were lost, but Scott never intended for people to die. He wanted his fans to have fun and he cares for their safety.