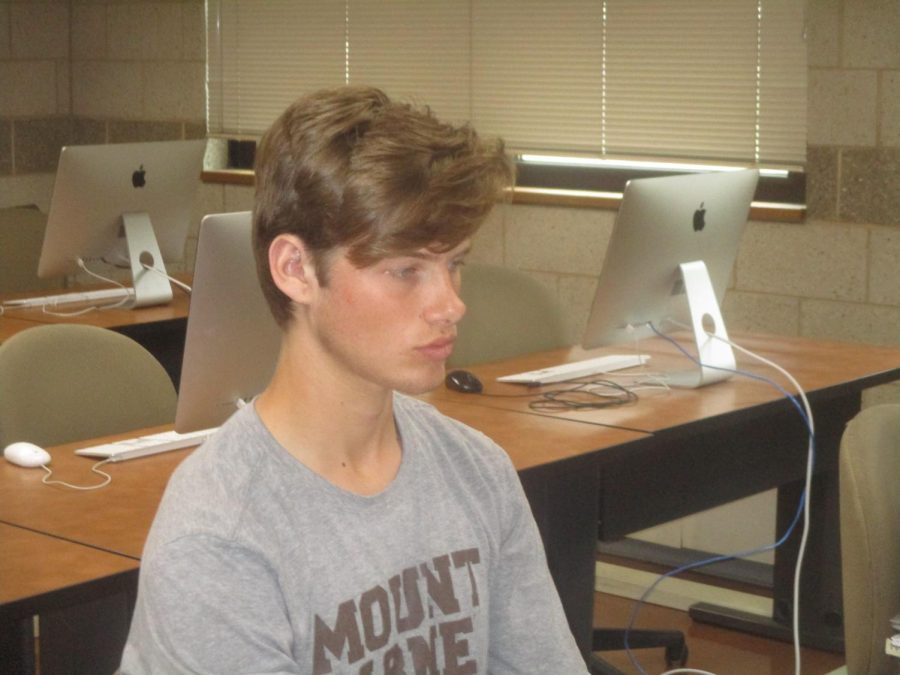 Duke Allen is a 16 year old who was born and currently lives on the north side of Chicago. Allen has attended private schools all his life, including St. Josaphat School. He currently attends Mount Carmel High School as a junior.

Allen is a student-athlete playing hockey, lacrosse and football currently. While he enjoys playing both lacrosse and football, hockey is his main sport and his passion, playing since he was three. He has been on the Mount Carmel Varsity Hockey team since freshman year. He has been currently exploring opportunities to play junior and college hockey. He has been told he has a bright future in hockey and dreams about playing college and or playing professional hockey as well.

One of the people Allen idolizes is Chris Chelios, because he used to play professional hockey for the Chicago Blackhawks and also played hockey for Mount Carmel varsity team since freshman year, just like Allen.