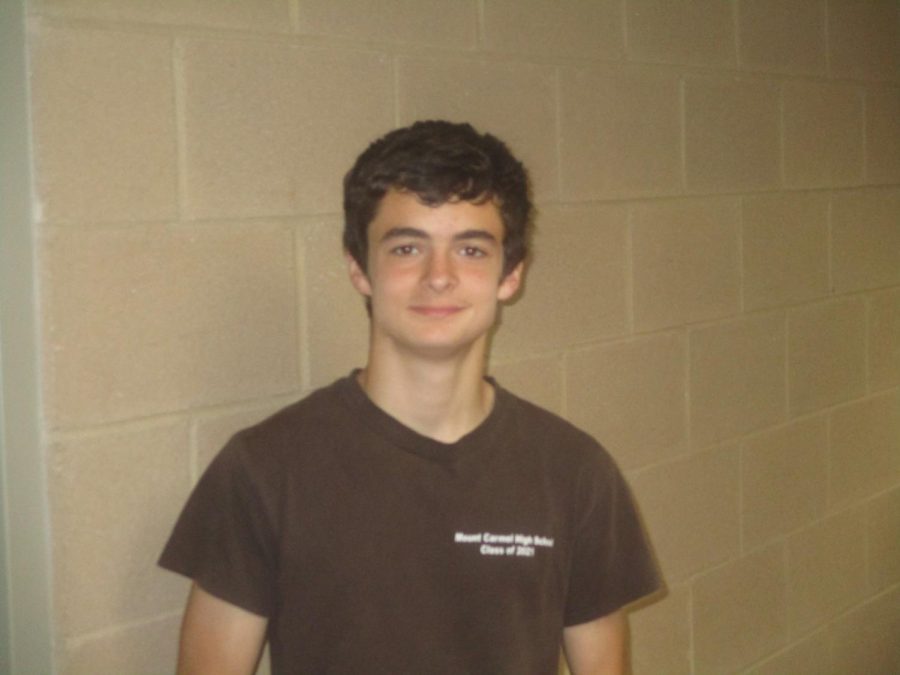 Joseph Williams-Tubay was born in Chicago, Illinois, and attended Saint Benedict Preparatory School. He now attends Mount Carmel High School as a junior. He loves to watch and play basketball and soccer.

The inspiration for his love of basketball comes from the NBA player Allen Iverson, whose unique and flashy play style made Williams-Tubay love the excitement that comes with the sport.

Williams-Tubay would love to attend a prestigious university and wants to major in mechanical engineering. His goals for the future are to win a state championship for soccer during his time at Mount Carmel, and to become an inventor, or a commentator for the NBA.

He hopes to follow his father's footsteps and become an inventor, and would like to create an invention that will stay around for years - one that can change the world in a positive way.

Williams-Tubay's interest for becoming a commentator comes from his love for watching the game of basketball and keeping track of the analytics (points, assists, rebounds and percentages).