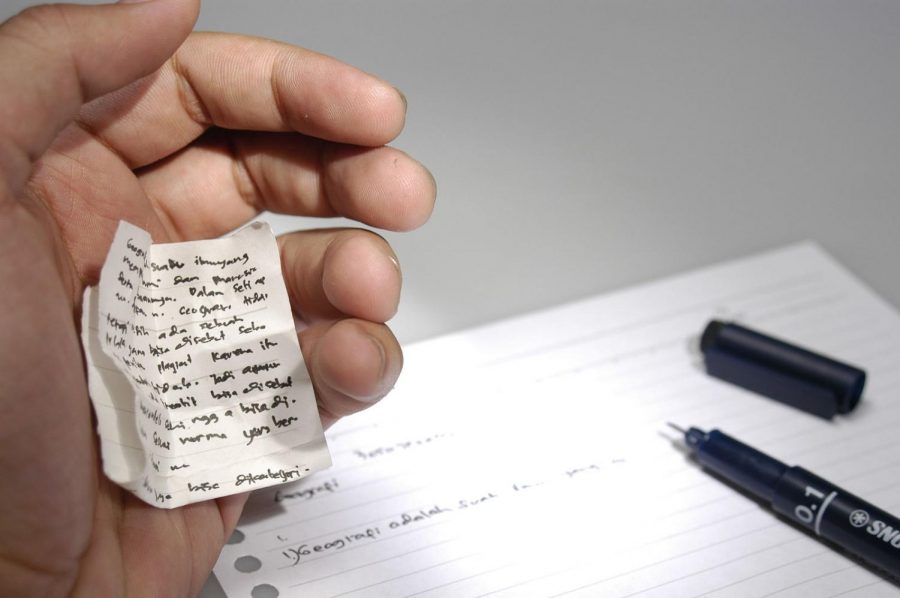 Academic integrity always has been a source of concern and discussion in education, but the issue is complicated in an era of remote learning.

As we approach the anniversary of when in-school classes were suspended in March, 2020, the ongoing challenges for students, parents, and teachers have become clear.

Based on a survey of Mount Carmel students, we have observed that teachers have tried to come up with ways to combat the possible cheating that comes with e-learning, but they still haven’t been able to completely prevent cheating. From a teacher’s perspective, there is no good way to tell if a student is on another tab or has a cheat sheet in front of them while doing everything remotely. Students aren’t there in person to be monitored which creates further difficulty.

To get an idea about the students’ cheating experiences, or cheating experiences from others that they have overheard, a google forms survey was shared among seven seniors who shared it even further via social media. Fifteen students responded with statements to use. No names will be included in the article out of respect for their privacy.

Some stories are as simple as them saying that they have taken tests together with other students and range to being as elaborate as people using class-wide google docs.

These reports may make it seem like the cheating is extreme and not under control, although Principal Scott Tabernacki says differently.

“We have not had many cases (involving) academic integrity this year. This is something my teaching staff pays close attention to. The majority of the cases that have been reported have been simple cases of ‘copying and pasting’ work and trying to pass it off as their own. We have a leveled system here in regards to the consequences. It depends on how severe and/or how frequent the situation is.”

When asked for a statement about whether he observed a lot of cheating in his classes math teacher Jamel Williams acknowledged the challenge.

However, the fact that since last March, Mount Carmel has followed the practice of other schools in not administering end-of-trimester exams suggests that guaranteeing academic integrity remains a matter of concern. 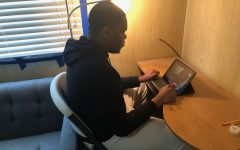 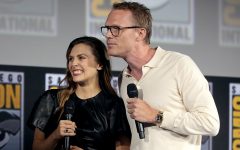 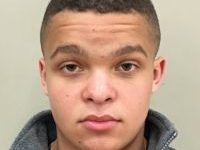