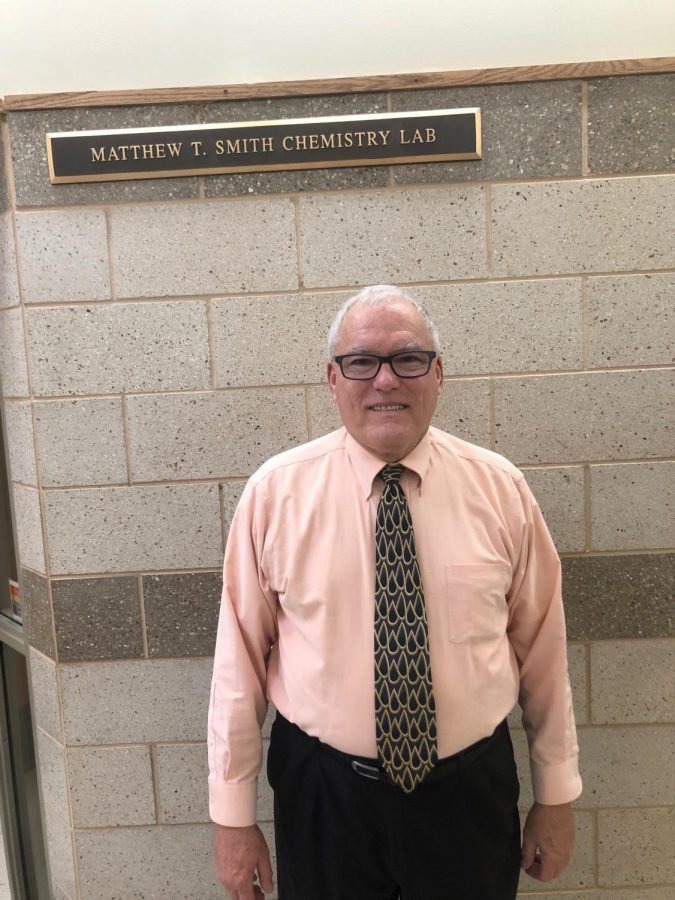 Mr. Kenneth Strouse, a new member of the faculty, will be teaching chemistry to sophomores.

Mr. Kenneth Strouse, a new member of Mount Carmel’s faculty, will be teaching chemistry part time to sophomores. Strouse has come out of retirement to work alongside Mrs. Emma Norise, who has returned to Mount Carmel following her absence due to illness last spring. With over 40 years of teaching experience, Strouse has much to offer students at Mount Carmel.

Most recently, Strouse taught at Bishop Heelan High School in Sioux City. Previously, he taught at several schools in Chicago, including Quigley North, Quigley South, Archbishop Quigley, St Ignatius, St. Scholistica and Holy Trinity. He also has taught on the West Coast as well as the Virgin Islands and St. Vincent.

Strouse will be a great asset to Mount Carmel Science Department. While the opportunity to teach at Mount Carmel, he is “happy to be here,” and hopes to be part of the Caravan beyond this year.

Mrs. Margaret (Maggie) Bush is a new member of Mount Carmel's staff and will be working with students in the McDermott-Doyle Program.  A graduate... 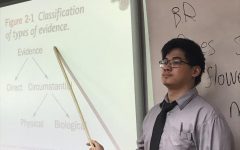 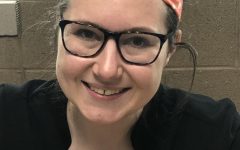 “Nothing in my life felt as perfect as Mount Carmel” 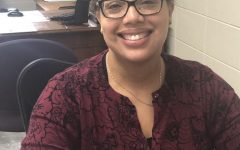 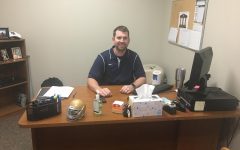