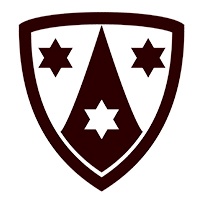 Mount Carmel’s Night of Champions “celebrates all the sports, clubs, and activities at Mount Carmel and all the money that’s raised goes to help support those programs,” says Vice President of Marketing Tony Difilippo.

Established three years ago, Night of Champions replaced an earlier event established by former MC football coaches Tom Carey and Howie Fagan, which was held for many years at Hawthorne Race Track. The rebranded fundraiser again will be held at 115 Bourbon Street in Merrionette Park, Illinois, on Saturday, February 25, from 6 to 10 p.m..

This event not only supports extracurricular programs at MC, but also honors the commitments of the Carmelite community and the McGarry Family.

The McGarry family had seven brothers who went to Mount Carmel through the ’70s and ’80s, “followed by many grandsons and nephews who went in the 2000s,” says Difilippo. 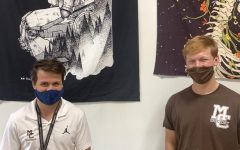 Homecoming likely to be postponed 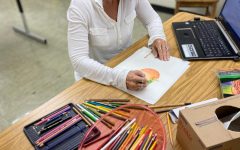 Chappetto illustrates a new approach to teaching during COVID-19 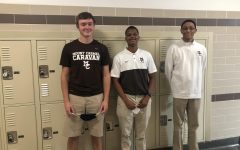 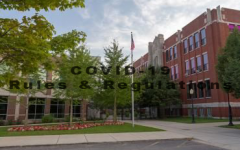 Students adapt to the new rules of COVID-19 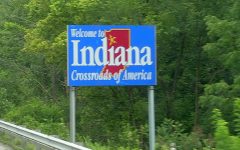