A recent satellite image of Australia shows the extent of this summers bushfires (photo credit: via Wikimedia commons under Creative Commons license)

As many of you know, Australia is on fire due to record breaking heat. This topic hits very close to home for me because I am Australian.  My mother, my aunt and my grandparents were all born in Australia.  My grandparents and all of my mother’s side of my extended family live in Australia.

This has caused stress in the Moynihan house, and we have constantly been checking up on our relatives and grandparents. Many people are not aware of this, but I am a dual citizen of both the United States and Australia. As a kid, I used to travel “to the land down under” almost every summer.

Currently, it is summer in Australia (because Australia is in the Southern Hemisphere).  The concern is that January is the beginning of the summer which means that the fires could get a lot worse before this is over. In my opinion, the fires occurring are a clear sign and warning of just how powerful climate change really is. If an entire continent on fire is not enough to get our attention, I wonder what is. Humans – start paying attention! 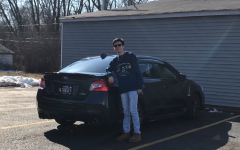 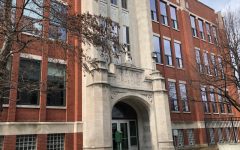 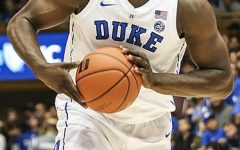