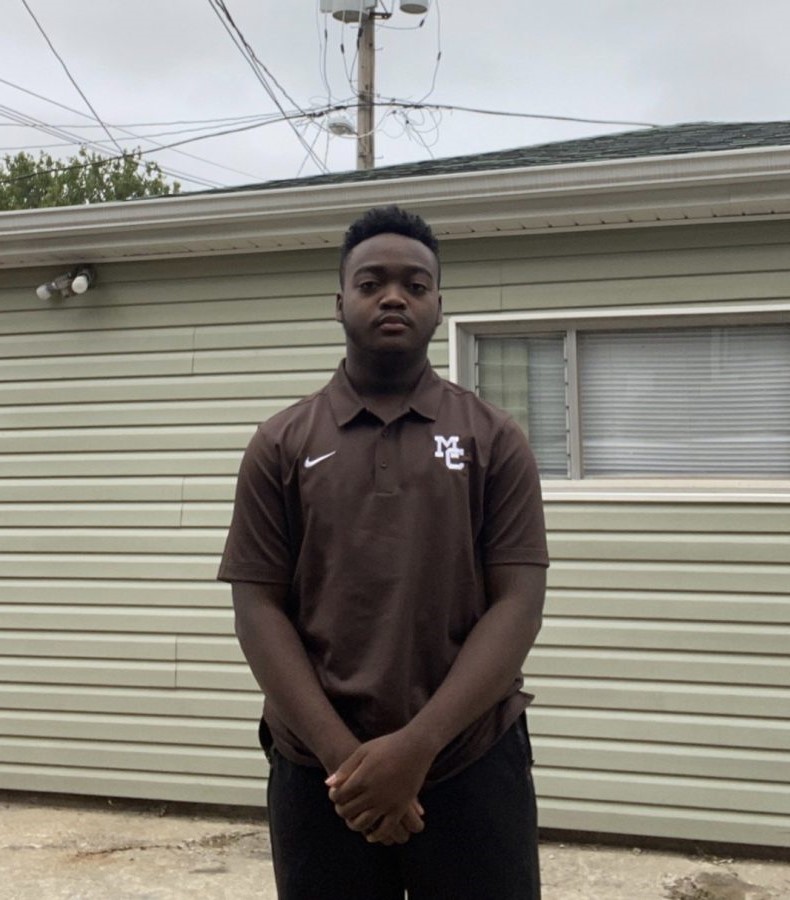 Mount Carmel senior Freddie Gist, like many teens in Chicagoland, lives in fear of the “rampant and random” gun violence that plagues our city.

A major problem in 2020, aside from the pandemic, was the ever-increasing gun violence that plagued our neighborhoods and communities.

Chicago alone ended the year with 769 homicides, according to an article by Don Babwin published on apnews.com on January 1, 2021. I find this crazy because this is only one city, not even an entire state, yet it had almost one thousand homicides over the course of the year. Another surprising fact was that there were 503 homicides in 2019, yet in 2020, a year where a pandemic happened and we were supposed to stay inside, the total reached 769, a significant increase once you think of the circumstances.

From my perspective, this is shocking and disgusting.  As we faced hard times during the year, instead of working in solidarity as a community, people often chose violence.

Chicago is already known as a hot spot for violence which makes it increasingly hard to live here as a teen. Most teens have to worry about things like school, friends, maybe a job, but in Chicago, with the current state of things, it seems like you always have to watch your back or be more careful doing everyday tasks like going to the store on top of the everyday stress of life.

According to an article by Annie Sweeney and Jeremy Gorner, published on chicagotribune.com on December 14, 2020, the Chicago Police Department’s clearance rate, which means how many cases they have solved, has dropped from 50.3% in 2019 to 44.5% in 2020. In the article, the Chief of Detectives states that the department has solved 329 cases this year, the most in 15 years, and notes that figure puts the department 29% ahead of its 2016 clearance rate. However, 134 of the 329 cases were marked as “exceptional,” which means that they had identified a suspect, but either that suspect was dead or they didn’t have enough evidence to pursue the charges.  As a result, the case isn’t completely solved. Also, the clearance rate includes cases from previous years that were solved in 2020, so it isn’t an accurate depiction of how they handled situations during the year.

With the police department feeding half-truths to the public, I feel like it only makes things worse, because it lulls people into a false sense of security that distracts from the truth of the situation. If enough people believe that the department is handling the gun violence problem, it lets them slide by and not be held as accountable as they should be.

As a teen, I shouldn’t have to worry about being shot at while I take out the trash late at night or walk around my neighborhood, but with gun violence being so rampant and random, it is a constant fear. I continuously feel unnerved by this reality.

When I started writing this article I had planned for it to be about the Georgia senate runoffs. However, the horrendous events of this past week in W... 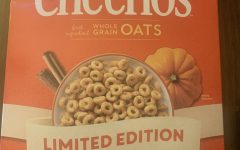