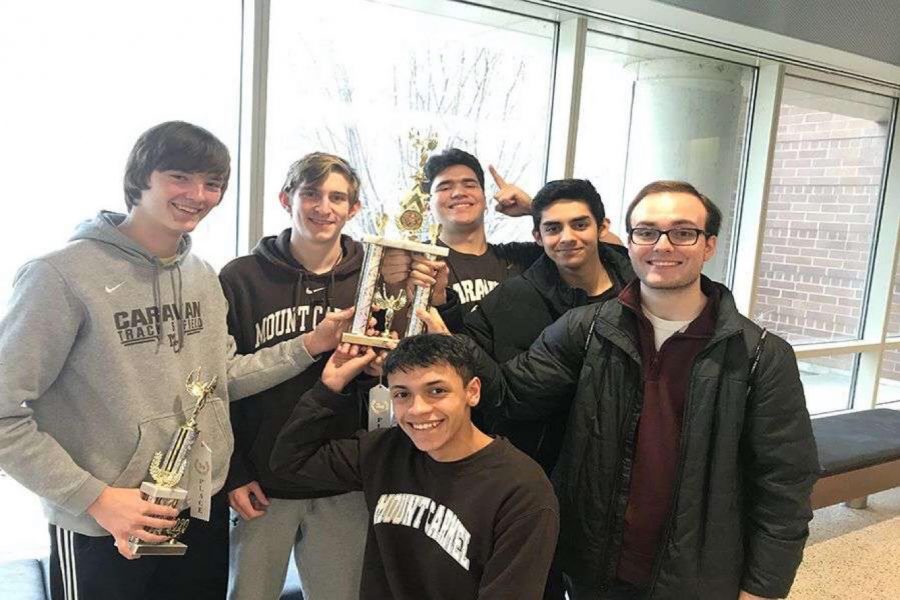 Based on his 4.82 G.P.A., it’s clear that senior Jon Weber is one of Mount Carmel’s most successful seniors. In addition to his academic success, Weber has participated in numerous extracurriculars, including the Math Team, Scholastic Bowl, track, and soccer, and been selected to the National Honor Society.

Given that range of success, it’s no surprise that Weber recently distinguished himself at the Chicago Archdiocesan Mathematics Contest held at Loyola Chicago University. Weber finished 6th in the individual competition, and joined Blake Lopez, Sebastian Manrique, Eric Ramirez, Cesar Sanchez, Brian Sullivan, and Jon Weber in earning a 3rd place finish for his team.

“It was extremely gratifying earning an award for my own math skills in an individual event,” Weber recalled.

“The competition is always at a high level, and this is especially true in the individual events; placing sixth individually in a pool of so many was very rewarding, and I feel it is a good sign for the rest of the season.”

”Jon Weber is one of the most hard-working students I have taught in my 30 years as a teacher, beginning in 1990.”

Weber is motivated to keep working whenever he faces a challenge because he’s never truly satisfied.

“I always strive (to exceed) my limits; I don’t feel right if I am not.”

Weber’s interest in math has been life-long, but before joining the Math Team, it was something he focused on mostly by himself.  At MC, he was drawn to the opportunity to compete with his friends in something he already enjoyed, with the added aspect of collaboration and team achievement.

Weber has been a member of the team since freshman year, and now more than ever sees this team trending higher.

“I see the math team making it to state. It would be our third consecutive state appearance.”

Weber has had interest in Mount Carmel ever since he shadowed during 8th grade. He feels like he has found a community of brothers that he will be with for life.

Outside of school, Weber likes to read, play kalimba (small instrument made of a hollow wooden box and small metal keys, often called a thumb piano), and spend time with friends. He isn’t an avid sports fan, but usually watches sports when the World Cup and Olympics are happening.

For Weber, math is not simply a high school subject or extracurricular.  In 20 years he sees himself at his dream school, MIT, with a doctorate in mathematics, “but still learning about the things that interest and excite me.”

While the interest in math preceded and will continue beyond his years at MC, Weber is grateful for the shared experience with his teammates.

“Mount Carmel was and continues to be the right choice for me for high school. At Carmel I’m not a number; I’m a brother.” 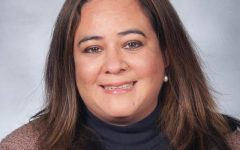 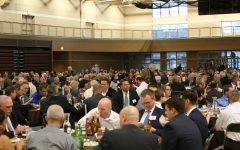 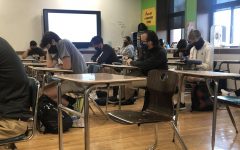 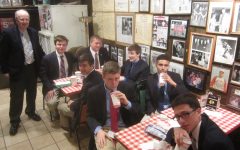 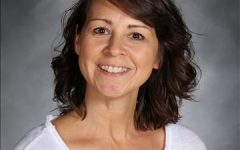