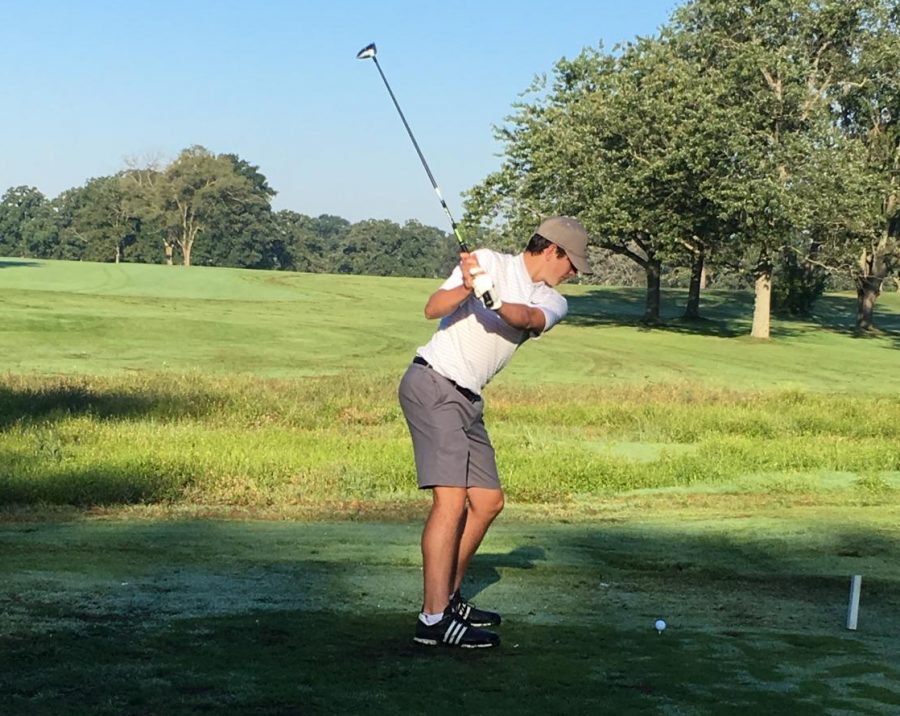 With the golf season nearing its conclusion, Coach Anthony Massino was confident in his players’ ability, as he hand-picked six varsity players to represent Mount Carmel in the IHSA regionals at Glenwoodie Golf Course on Monday, October 7.

Mount Carmel finished 5th out of 10 teams, with Chris Whelton and Ahmad Raoul advancing as individuals.   Senior Charlie Zwick just missed the opportunity to advance, losing in a playoff.

While several team members stated that the team did not perform as well as they would have liked,  they were proud of what they accomplished this season.