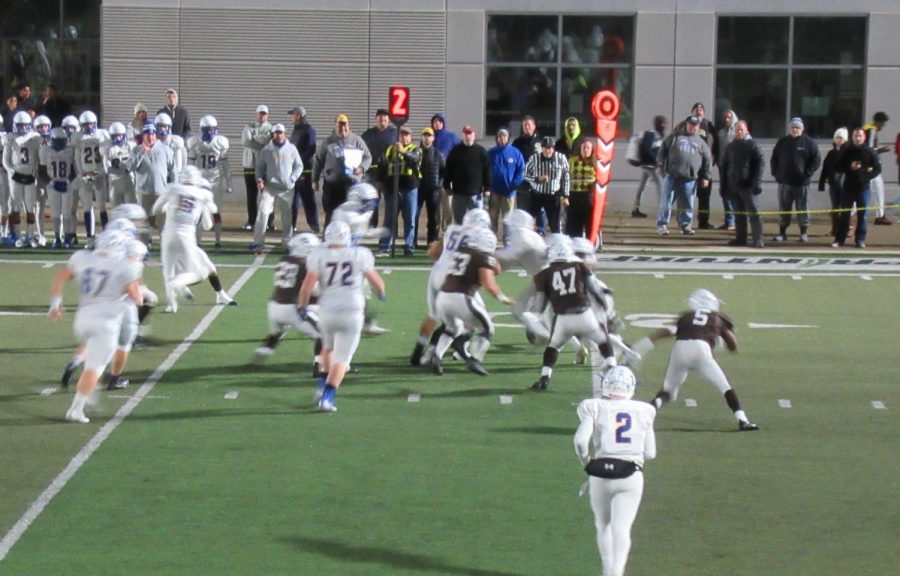 With the exception of cross-country and golf, all fall and winter sports, including football, have been postponed this year. Recent IHSA rulings maintain an indefinite “pause” for sports in Illinois..

Mount Carmel will play the Eisenhower Cardinals in the first round of the IHSA football playoffs.  As the top seed in 7A, Mount Carmel has the home field advantage, so the game will be played at Barda-Dowling Stadium on Friday, November 1, at 7:30 pm.

Meanwhile, the Cardinals enter this playoff game with a 5-4-0 record, including victories over Oak Forest, Argo, Shephard, TF North, and Oak Lawn.  The two teams did not have any common opponents this season, so as always, predicting outcomes of playoff pairings is challenging.  Nevertheless, The Caravan clearly are the favorite.

Some players to watch from the Caravan are recent ones who were recognized as All-Conference which include: Justin Lynch, Marty O’Brien, Tony Livermore, Austin Maciel-Haygood, Kenenna Odeluga, Lance Swain, Mario Davis, and Jalen Grant.

The key player for the Cardinals, according to Egdy Tim (in an article published on NBC Sports Chicago on October 10) is quarterback Daniel McLaurin.  The Cardinals are led by first-year head coach Sheamus Murphy.

Come out to Barda Dowling Stadium on what looks to be a cold evening to watch the Caravan take on the Cardinals. 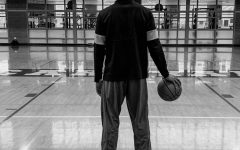 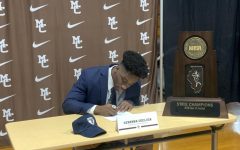 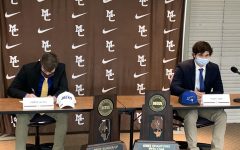