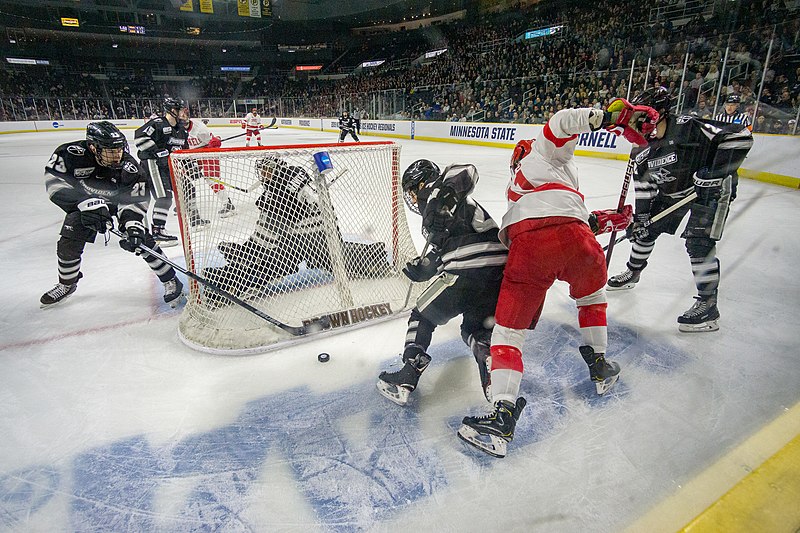 College athletics are a big part of a student-athlete’s career. NCAA sports such as football require that athletes go straight to college after high school, in most cases to compete as true freshmen.

Tier One and Tier Two leagues in the U.S. function somewhat like a junior college experience in preparing players for the collegiate level.  Those top tiers are “tuition free,” meaning players are not charged for ice time or travel.

Tier Three, on the other hand, is “pay to play” hockey.  Across the different leagues there are different cost structures, and some teams do give discounts to players who have been overlooked for whatever reason to play in the higher tiers. The average cost to play for a Tier Three team is around $5,000 to $7,000. Some teams charge up to $20,000.

It is rare for a Tier Three player to go on to play Divison One college hockey.

On the other hand, some Tier One players have the oprountiy to play professionally straight out of juniors, either at NHL or AHL (American Hockey League) levels.

Therefore Hughes’ going to the NHL New Jersey Devils directly from juniors was quite an accomplishment.

Overall, junior hockey is just an opportunity for players either to hone their skills preparing for college, or for some, to go to a professional team.