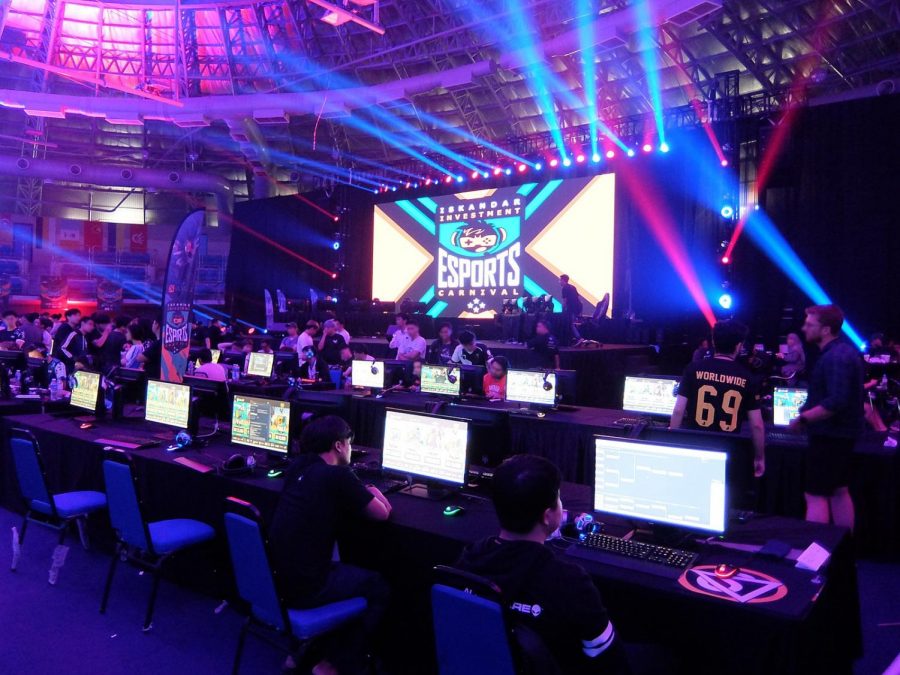 A photo from the 2019 Iskandar Investment Esports Festival

With the ongoing limitations brought about by COVID-19, esports are gaining more popularity as a viable alternative to in-person sports.

The Illinois High School Association has a program for esports, currently offering competition for the games Fortnite and Overwatch. Teams can sign up and practice against other teams, and/or participate in scrimmages or tournaments sponsored by the IHSA.  This lets high school students fill some of the voids of competition caused by the cancellation of most fall sports.

According to Mount Carmel senior Saul Catalan, “Esports has a trickle-down effect, and as more games are added to the competitive circuit, more people will be drawn to them.  In turn, more schools and students may try to join the esports scene.”

With organizations like the IHSA and HSEL (High School Esports League) providing platforms for esports, the sport is likely to continue to grow. Schools in Indiana, Illinois, Philadelphia, Pennsylvania, and Ohio have all started to invest time in creating esports teams/clubs.

Even some big companies like ASUS have shown support of high school esports by providing equipment and back to school items.

In addition, as reported by Andrew Hayward for esportsinsider.com in August of this year, the HSEL is trying to expand beyond the U.S. to other countries, including Australia and New Zealand to create international esports. 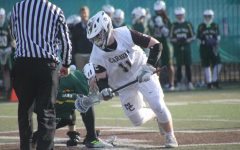 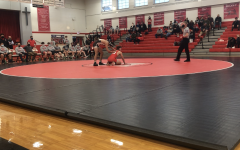 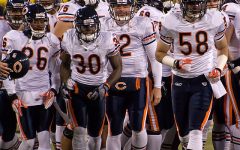