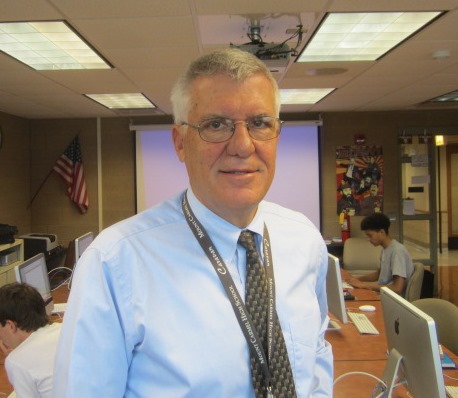 Vrechek writes for Sports Collectors Digest, Beckett Media and other publications. He was the editor of the business school paper at the University of Michigan, where he received BBA and MBA degrees.

Vrechek was a principal in the firm of Harry Weese Associates, architects for the Mount Carmel Priory and the Graham Center addition. He began volunteering at Mount Carmel in 2009, when he retired as the CFO of Chicago engineering firm Environmental Systems Design.

He served as the chairman of the board of trustees for his alma mater, Fenwick High School, and has served on boards for Dominican University, Frank Lloyd Wright Trust, Evans Scholars, Catholic Charities, St. Gregory High School, and the Village of Oak Park.

Vrechek and his wife Susan live in Chicago. Susan is a volunteer at Trinity High School in River Forest. He is a former Catholic League football official; his hobbies include painting, cycling and hockey. 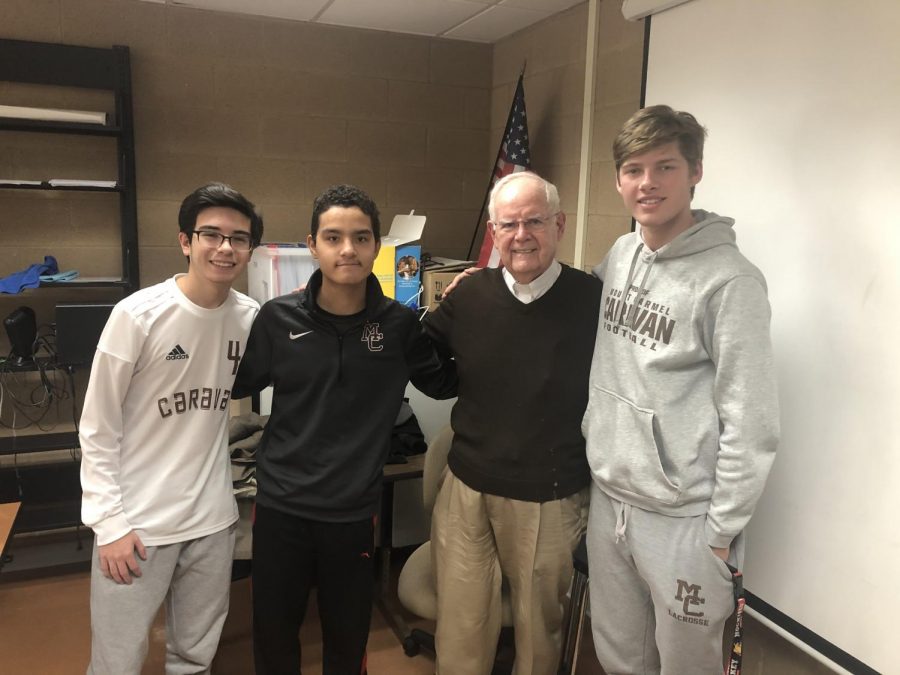 [PHOTO] Someone you should know: Fr. Tracy O'Sullivan, O. Carm