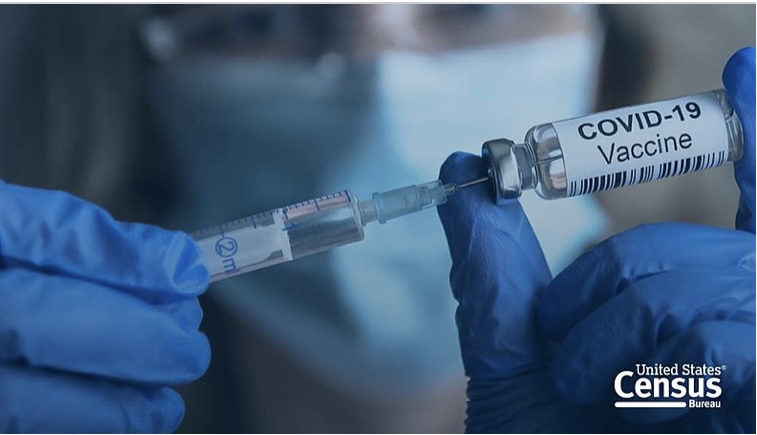 Trusting the FDA is extremely important. Scientific evidence is key to the issue of protecting people from the Covid-19 virus. This includes Pfizer attempting to gain approval for its vaccine for children ages 5 to 11.

On September 20th, 2021, Pfizer announced that their phase two to three trial showed its Covid-19 vaccine was safe and robust in children ages five to eleven. This is the first result for children of that age group. Pfizer says that it plans to submit for an FDA approval. Approval, in hopes that it will be ready in a couple of weeks.

The trial included 2,268 participants ages five to eleven. They were given a two-dose regimen of the vaccine given 21 days apart. The trial used a 10-microgram dose, smaller than the 30-microgram dose used for those 12 and older. “The 10 microgram dose was carefully selected as a dose which gave safety, tolerability, and immunogenicity in children ages 5 to 11,” Pfizer said in a news release. Pfizer compared antibody levels with a control group aged 16 to 25. The results compared with older people who received the 30 microgram dose. The company noted “a strong immune response in this cohort of children one month after the second dose.”

Side effects were generally comparable to those aged 16 to 25. A Pfizer spokesperson also confirmed that there were no instances of myocarditis which is an inflammation of the heart that has been linked with other vaccines.

Dr. Scott Gottlieb, a former FDA commissioner, and a current Pfizer board member has said a vaccine for children ages 5 to 11 could be available by Halloween. “The data came a little earlier than some were expecting, “ said Gottlieb, “and depending on how long the FDA takes to review the application, whether it’s a four-week review or a six-week review, you could have a vaccine available to children as early as probably by the end of October, perhaps it slips a little bit into November.”

The FDA will review the data as quickly as possible, and then make their decision. Calls for a Covid-19 vaccine are growing because of a surge in the number of cases reported in young children. Covid infections have spread 29 percent of all Covid cases are now in younger children. The FDA and health experts have concerns that young children will have adverse effects.

The Pfizer vaccine would not gain government approval if there were dangers to children. The test data that Pfizer has provided show no ill effects on the body. Thus it is clear that once the FDA approves the Pfizer vaccine, it should be put to use.

Children ages 5 to 11 can only gain from being vaccinated, as vaccinations have been shown to be a key factor in mitigating the spread of Covid. The chance of a child getting seriously ill or dying from Covid will be greatly reduced, as data show that it has been very rare for people fully vaccinated to die of it. And since there are no negative side effects, parents should have nothing to fear. This seems to be a no-brainer. Only positive results can happen to those aged 5 to 11 who are vaccinated.

Some parents might challenge this idea. Facts clearly should shoot down any fears that parents would have. These parents have worries about protecting their children, but science rules. Only those who do not believe in credible science can argue against this.

This pandemic has shown that not trusting science has led to thousands of otherwise preventable deaths from the virus. The unnecessary death of a child would be unforgivable. This would be a fate that no one would ever wish upon another human being.

It seems crystal clear that there is no choice. Use the vaccine once it is approved by the FDA. Trust science. Trust the facts. The vaccine will save lives. 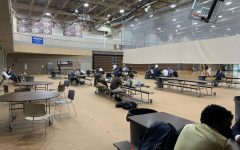 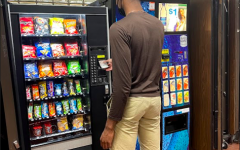