Although some people do not see college as very beneficial, in reality college can greatly help your economic lifestyle, future job opportunities, overall health, and your overall quality of life.

College is great way to get better and higher paying job opportunities. The evidence that a degree significantly improves one’s employment opportunities and earnings potential is overwhelming. For example, according to the U.S. Census Bureau, the median annual earnings of an individual with a bachelor’s degree is roughly twice the amount of someone with just a high school diploma.

Another example, according to the Association of Public Land-Grant Universities, on an annual basis, bachelor’s degree holders earn about thirty two thousand more dollars then people with only a high school diploma.

College also greatly increases job opportunities.  The better degree you get in college, the better off you might be. For example, According to the U.S Bureau of Labor Statistics, the unemployment rate for college graduates (prior to COVID-19) was just 1.9 percent, compared to 4 percent for those with only a high school diploma.

As well as the job opportunities and the better economic stability that college provides, it also can better your mental and physical health throughout your life.

Reported by the same source, as of 2019, about fifty five percent of students “strongly agreed” that their health and wellbeing was made a big priority by the college or university they were attending at the time.

Since college provides such good job opportunities, higher paying jobs, and betters your wellbeing, it provides an overall better quality of life and a happier life.

For example,  according to developmental psychologist and professor of psychology at Clark University Jeffrey Arnett, getting a bachelor’s degree and going to college “is probably more strongly correlated with future happiness throughout adulthood than any other variable”

Lastly, In a survey that utilized data from the U.S. General Social Surveys, 94 percent of people with a bachelor’s degree or more reported feeling happy or very happy with their overall lifestyle. 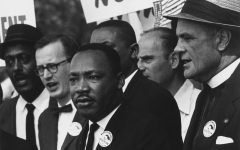 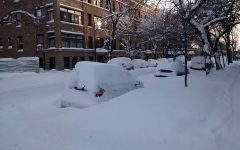 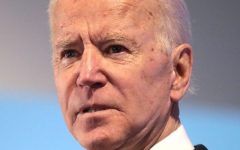 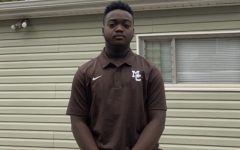