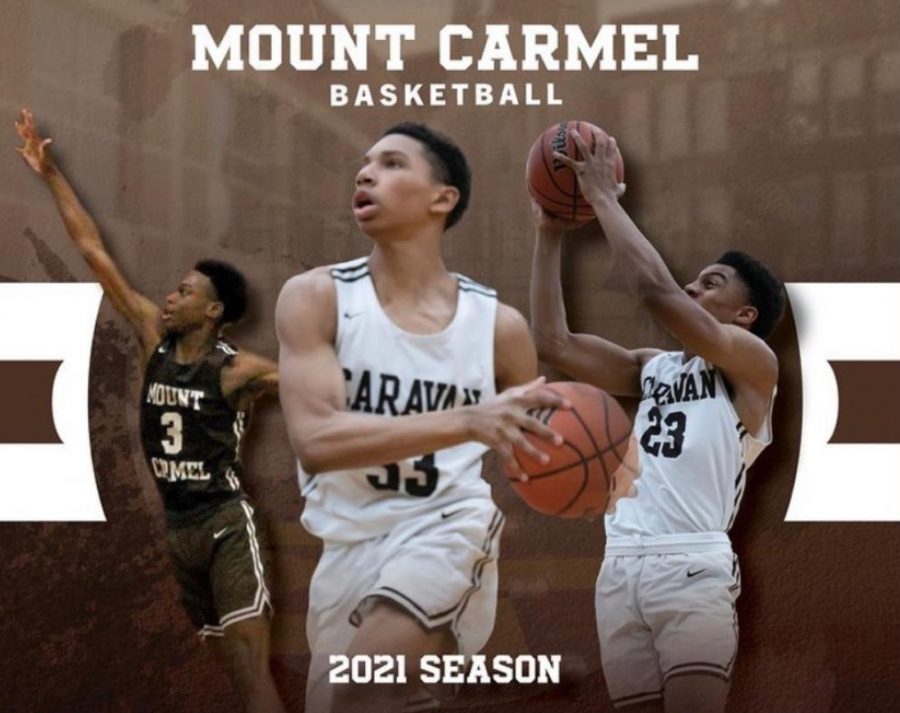 The 2020-21 Mount Carmel basketball team ended its short season on a winning note.

With all that has been happening with the school, the basketball season has been under the radar. We are now at the end of basketball season with the Caravan’s last game being a home court win against Marist on Saturday, March 13. The Caravan needed extra time to beat the Redhawks 86-81.

With the win, Mount Carmel ends its season with a 5-4 record. The team played fewer games than scheduled, as six games were cancelled due to COVID-19 protocol.

After the Caravan established a first half lead, Marist battled back and tied the game with a big third and fourth quarter. Both teams traded baskets throughout overtime, with the Caravan outscoring the Redhawks 13-8 to win the game.

Senior Matt Hawkins led the team in scoring with 26 points. Sophomore Deandre Craig led in both assists and rebounds with eight and six, respectively. 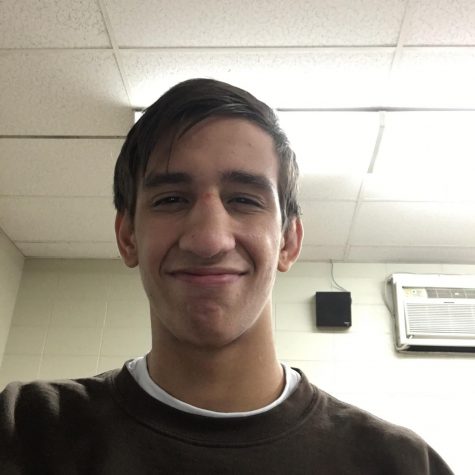 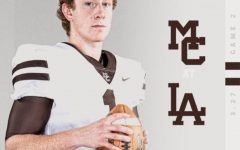 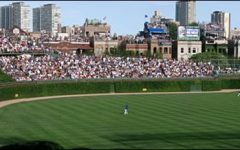 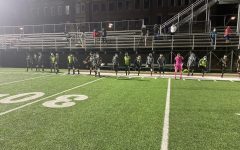 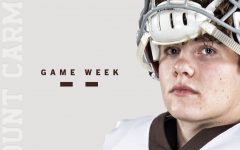