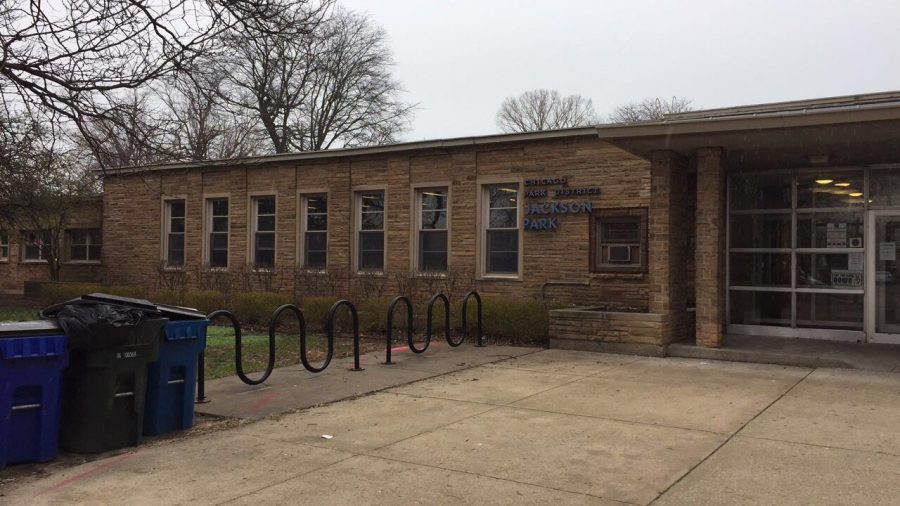 The Jackson Park Field House has been around for over 80 years.

One block east of Mount Carmel, the Jackson Park Field House offers members of the community a place to participate in a variety of activities, from pickleball to after-school care, for relatively cheap prices. Gion Dogan, who has been an attendant at the field house for over 11 years, discussed the many different programs the facility has to offer.

The Jackson Park Field House staff is responsible for a very large area, considering Jackson Park is one of the largest parks in the city of Chicago. They must make sure that every area of Jackson Park (except the golf course, which has been privatized) is clean and safe and take note of graffiti or garbage anywhere.

The Field House has programs for people of all ages. The majority of the programs require a one-time fee that typically covers two months of participation. For the facility’s weight room, memberships are available by the month, for three months, or for a year. There also is an option to purchase a Gold Card Membership, which enables cardholders to use the weight room at any park district throughout the city. 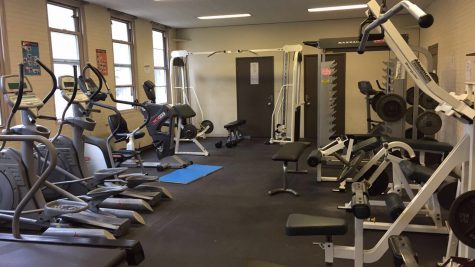 For children between the ages of 6 and 12, there is an after-school program from 3-6pm each day of the week. The students are responsible for getting to the park itself, but once they are there, they cannot leave until a guardian comes to pick them up. The students are allowed to play different games in the gym or participate in other activities, but only after they have finished their homework. Currently, there are around 13 students in the program. 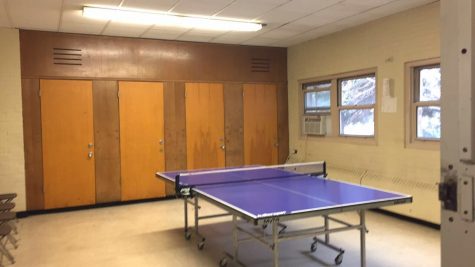 The Field House also has its own football league – the Junior Bear Football League – in which various park districts in the area compete against each other. The Field House passes out flyers at different elementary schools and posts flyers throughout the community in order to recruit kids to play. 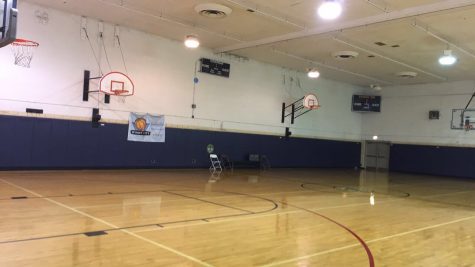 While the Field House has been around for over 80 years, there are now talks of a new field house being built to replace the current facility. Though nothing is official yet, it would be a huge project to create a brand new, state-of-the-art, field house to help the community. 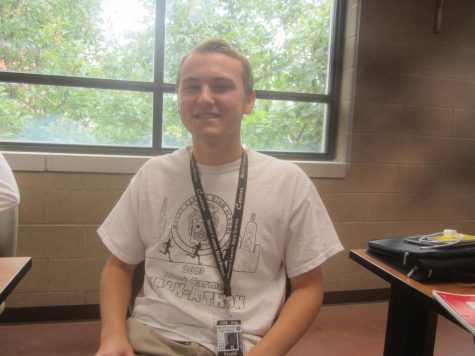 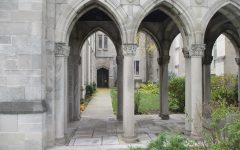 When the average person thinks of Woodlawn, he or she is likely to think of it as an area that has struggled for many decades. While passing by in a c...