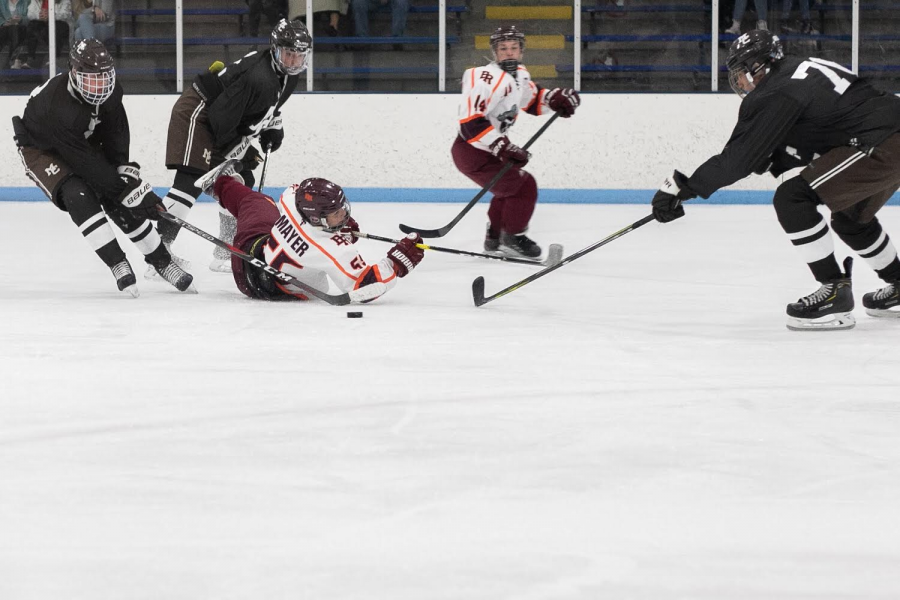 MC sports is in full swing for the fall season. Mount Carmel played Brother Rice on a pre season game with a win in August.

Mount Carmel’s fall sports have gotten underway this year with a bang.

The football team is 4-0 currently. The cross country team did well at the last St. Ignatius meet. The soccer team is 3-1 in their season so far. Also the golf team is underway with their meets. The hockey team is doing pre-season game preparation for their first Catholic League game against St. Rita on October 3rd at Southwest Ice Arena.

People have their predictions on how these sports teams are going do later on. Several freshmen at Mount Carmel seem to think that the football team will win state. Currently, the Caravan football team is ranked second in the state of Illinois. MaxPreps ranks them as one of the top 120 high school football teams in the nation. This week the football team will take on the Cadets of Marmion at Marmion High School on Friday September, 27.

The Caravan soccer team is making a game plan to go to state this year as they lost in the semifinals last year. They played Montini Catholic last Tuesday celebrating with a crushing score of 5-1.

The golf team this year is now without their star player Abdel Raoul who graduated. However, the team will have junior Chris Welton and senior Danny Moran returning.

The cross country team has had a great year so far, having qualified  for serval elite meets this year. They seek to go to regionals and sectionals this year.

Finally, the Caravan hockey team has generated some mixed emotions. Some people say that the Carmel hockey team will do about the same as last year and not make the playoffs. Others think that they could go pretty far this year toward winning the Kennedy Cup in the Chicago Catholic Hockey League (CCHL). Varsity hockey coach Brian Black commented, “We have a solid hardworking team and have a lot to show for the upcoming season.” 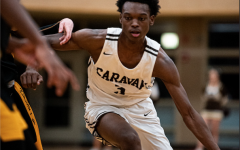